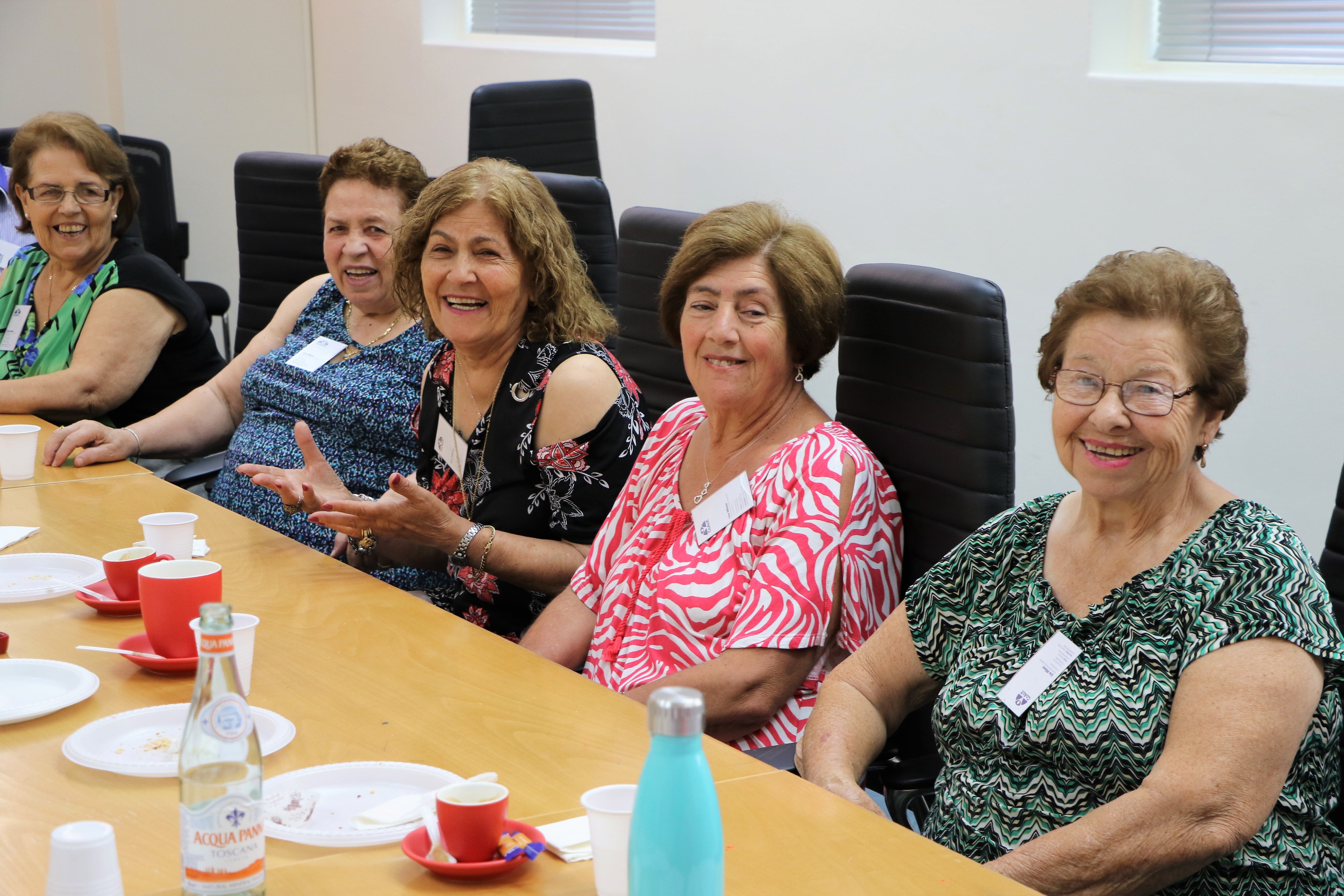 On September 11, CO.AS.IT. collaborated with Dementia Australia to conduct a Dementia Awareness Session at Club Burwood RSL, as part of the Multicultural Dementia Campaign Project.

This free session was a great success, with hundreds of people in attendance, including members of the local community, health professionals and carers.

“According to the Australian Bureau of Statistics, dementia is the second leading cause of death of Australians,” CO.AS.IT. general manager, Thomas Camporeale, said.

“Through this partnership, CO.AS.IT. is working with Dementia Australia to communicate the message to the Italo-Australian community, in the hope that these sessions will encourage early intervention and lead to a change in this horrific statistic.”

In the lead up to this information session, CO.AS.IT. hosted a consultation with community members and aged care professionals to explore the needs of Italo-Australians in relation to dementia care.

The purpose of the information session was to educate the community about dementia, the challenges associated with caring for someone with dementia, the support services available and provide information on how carers can look after themselves.

A representative from Dementia Australia, Nina Catalano, commenced the session by showing a short film: It’s not a disgrace, its dementia, which was produced by Alzheimer’s Australia NSW.

The film portrayed the stories of real-life people living with dementia and their carers, as well as giving advice from health professionals regarding the importance of receiving early intervention.

Catalano also facilitated a question and answer segment, allowing attendants the opportunities to express their concerns and ask about what dementia support is available.

Topics of discussion included: navigating obstacles to getting support and ways to overcome these difficulties, with a focus on the carer utilising organisations like CO.AS.IT. which can provide specialised support for carers and their loved ones with dementia.

“CO.AS.IT. provides Home Care Packages for the elderly which enable them to receive practical domestic assistance, allied health and social support, all of which can assist individuals as they age and are of particular importance to those living with dementia and their carers,” Maria Angelatos, CO.AS.IT. Community Services Manager, said.

CO.AS.IT.’s psychologist identified the importance of carers looking after themselves, highlighting that carers are often at risk to developing stress-related health concerns and mental health issues due to the heavy responsibilities of being in a caring role.

“That is, caring for your mind, body and soul.

“These consultations and information sessions are indicative of CO.AS.IT.’s continued support for issues as important as dementia and their impact on the Ito-Australian community,” Camporeale concluded.