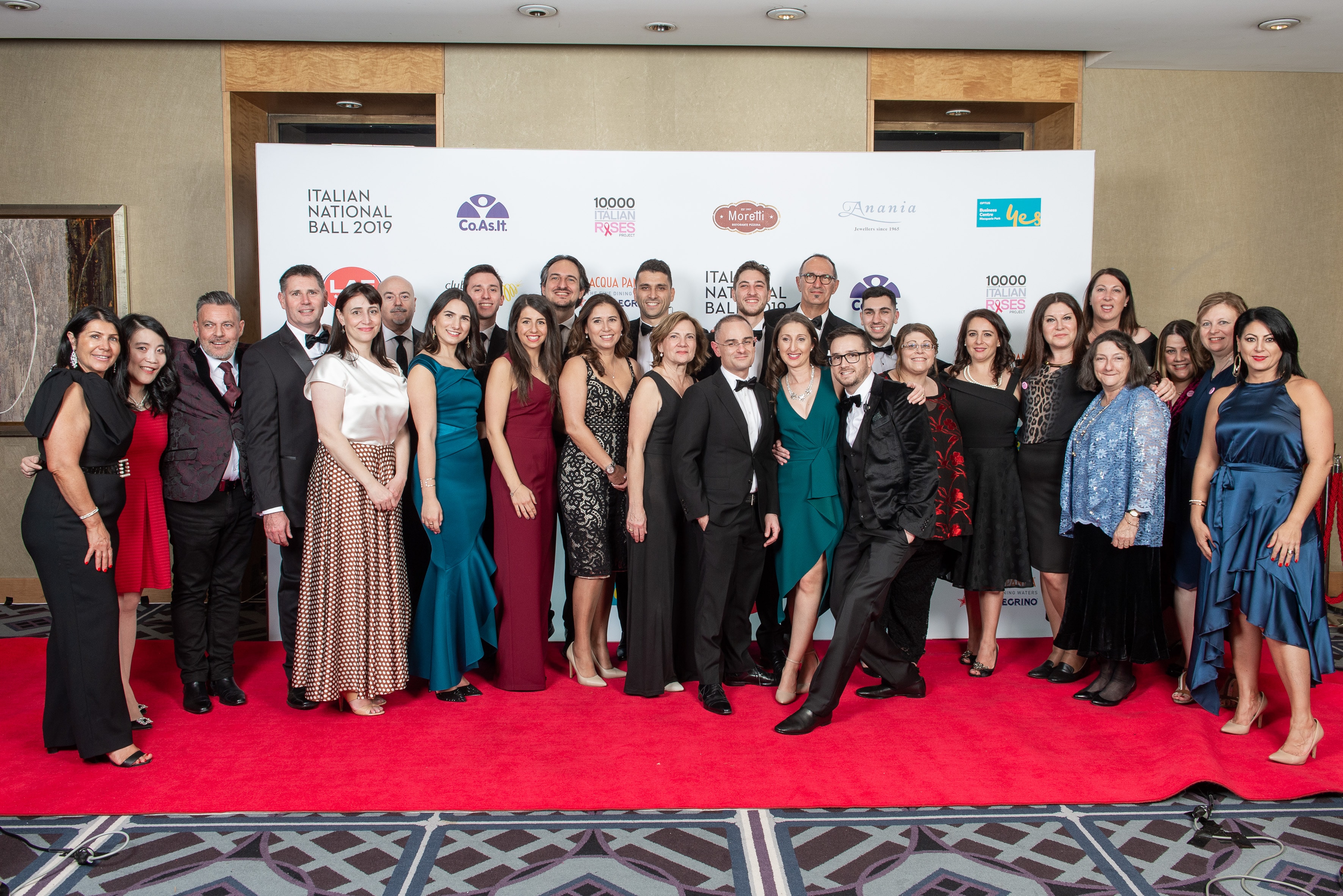 The prestigious Italian National Ball was organised by CO.AS.IT. under the auspices of the Italian Consulate and hosted in the ballroom of the Sydney Wentworth Sofitel on Saturday, June 1.

Well-respected ABC journalist, Emma Alberici, was the MC and started off the night by introducing a moving rendition of both the Australian and Italian anthems by Australian Idol favourite, Cosima De Vito, accompanied by a trio of strings.

Guests were wowed by an electric strings performance, which included some Italian classics such as Vivaldi.

The newly-elected Leader of the Opposition, The Hon. Anthony Albanese, selected this event as one of the very first events to attend in his new official role.

This is quite fitting due to Albanese’s Italian heritage.

“It is indeed an extraordinary honour for me to be here tonight,” Albanese said.

“As regular attendees would know, I have not missed any of these CO.AS.IT. Italian National Balls for well over a decade but this is my first as the Leader of the Australian Labor Party and the alternative Prime Minister of Australia.

“I cannot think of anywhere I would rather give my first speech as Leader of the Australian Labor Party than right here to CO.AS.IT, because their organisation is inspirational.”

Prominent members of the Italian community joined Albanese to come together and commemorate the Italian National Day, Festa della Repubblica.

The speeches on the night were an all-Italian affair.

“I want to take this opportunity to thank Lorenzo [Fazzini] and Thomas [Camporeale] and to all crew at CO.AS.IT. for organising tonight which is not just a social occasion but an opportunity to contribute to a great cause,” Sidoti said.

“When you look around the room and you see the quality of individuals here, those in business here … We all have a responsibility to help and to contribute and if you are going to contribute to one cause look no further than CO.AS.IT.

“They are the bread and butter of not-for-profit Italian organisations doing wonderful things here in NSW.”

Filippo Lonardo, Chargé d’affaires at the Italian Embassy, travelled from Canberra to attend the event, while current head of the Embassy, Arturo Arcano, Italian Consul General in Sydney, helped celebrate the evening in one of the last events he will attend in Australia as his tenure in Sydney ends.

Also in attendance were Senator Francesco Giacobbe OAM, representing Oceania in the Italian Senate, and The Hon. Nicola Carè, member of the Italian Parliament.

The event raised funds to increase the rates of breast cancer screening among women of Italian background in NSW and increase awareness through the 10,000 Italian Roses Project.

“We are fundraising for the 10,000 Italian Roses Project, a project that was formerly funded by the State Government to increase the breast screening rates amongst Italian women aged 55+,” CO.AS.IT. president, Lorenzo Fazzini, said.

“Unfortunately our community has one of the lowest screening rates of any CALD community – in fact 10,006 Italian women over 55 have never had a mammogram.