The pioneers of Australian bilingual schools 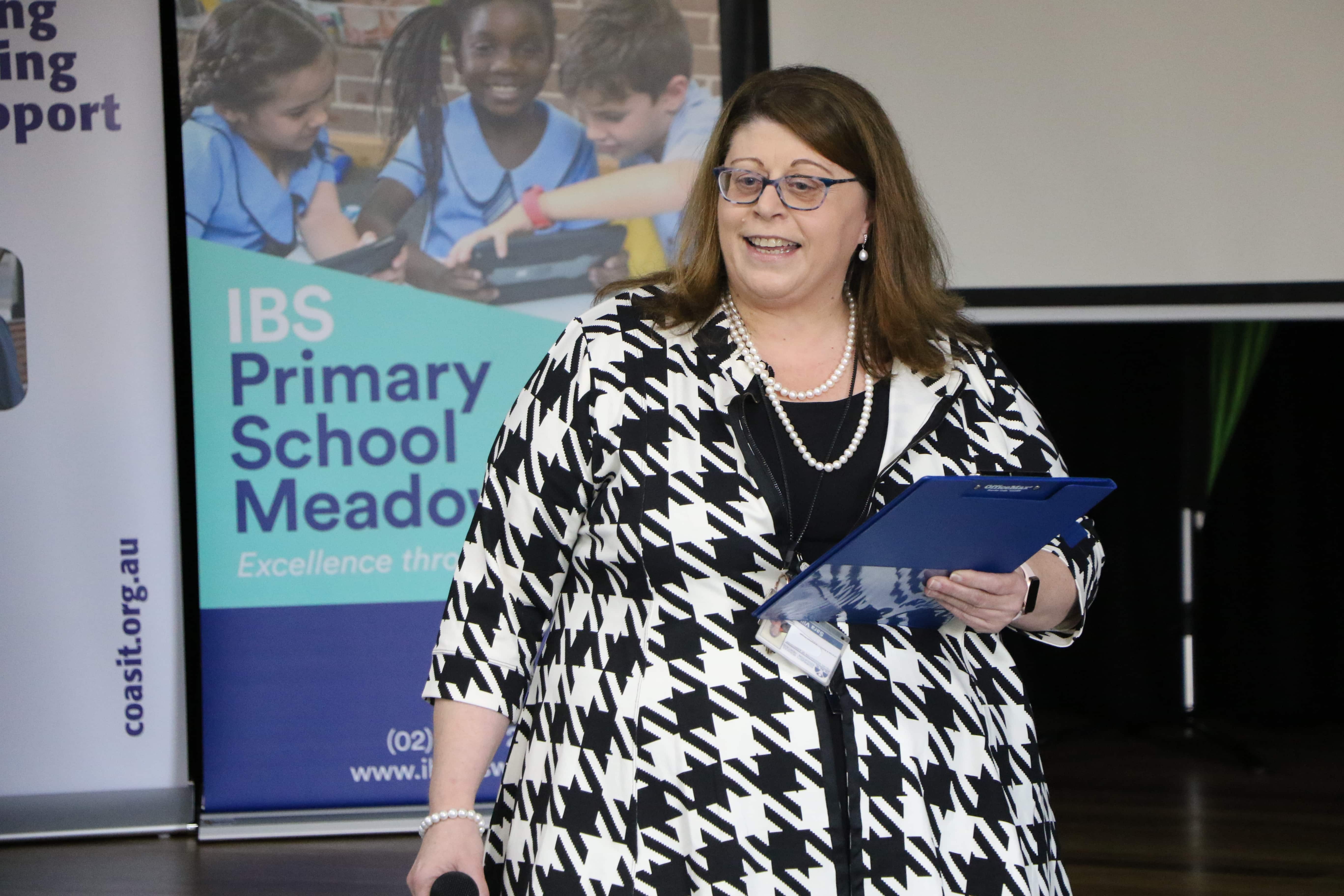 In the 1970s, a group of Italians who migrated to Australia after the war felt a strong desire to recreate the sense of community they had left behind at home and to find ways to ensure that their children and grandchildren remained connected to their roots, particularly through the study of Italian language.

The dream of creating a bilingual school turned out to be a very long and complex one; it required commitment and perseverance, a struggle which spanned the 80s and late 90s, when a seeding grant finally enabled the Italian Bilingual School in Sydney to begin.

“I am very proud to carry on the community spirit of these people, who were the true pioneers of bilingualism”, comments Sara Villella , IBS Executive Principal.

The Italian Bilingual School in Sydney is a part of Co.As.It., and was the first Italian bilingual school to be established in Australia, having initially opened in 2002.

Today, approximately 150 students are enrolled, of whom only 40-45% come from families of Italian origin.

Sara Villella has been the Principal of the school for the last three years, and this year assumed the role of Executive Principal, while Giuseppina Pappalardo took on the role of Principal.

Villella, who was born in Melbourne to parents of Calabrian origin, explains that she was raised in a bilingual family from birth: “My mother spoke only in Italian with me, having never learned English. My father, on the other hand, spoke to me in English. I have always studied Italian; at school, in after school programs and throughout my university years”.

Having become a teacher in 1993, Villella moved to Rome in 1997, where she lived for 12 years, and returned to Australia to work for Co.As.It. Sydney as Education manager, supporting the principals of the Italian Bilingual School in curriculum development.

“At the time, Co.As.It. taught Italian to about 16,000 primary school students in New South Wales; over the years, funding from both Italy and Australia has decreased and numbers have dropped dramatically, but we still reach about 6,000 students who study Italian through the Insertion program supported by the ministry”, explains Villella.

The pedagogical approach of the Italian Bilingual School is based on the so-called ‘Canadian model’, also referred to as the ‘one person, one language’ approach, whereby the teacher speaks only one language, and always the same language, with the pupils.

“A typical week for students at our school is divided in two: for two and a half days the students study in Italian, and for the other half of the time, in English. Each class has two teachers – one English and one Italian – and all subjects are taught in Italian, except for mathematics”, continues Villella.

“The two colleagues work collaboratively to make sure that curriculum content is covered in both languages, delving deeper on some topics to allow children to acquire the specific terminology required of those subjects”.

To ensure the program’s continuity and to allow children to continue studying the language throughout high school, in 2010 Co.As.It. became a CELI examination centre for students attending the afterschool program.

As of this year, Co.As.It. has also begun a project with select high schools, including Sydney Grammar and PLC (The Presbyterian Ladies’ College) to provide students with CILS and CELI certification from the Universities of Siena and Perugia via an integrated program for students.

“High school students who enrol in the Co.As.It. after school program and participate in preparatory courses for the CELI exam, obtain CELI 3 certification by Year 9, a requirement for foreigners to study at an Italian university. This is an excellent result”, stresses the head of the school.

Bilingualism, as is often cited, provides an advantage that goes beyond knowledge of the language.

“The results of the NAPLAN over the years have shown that students develop greater skills in both literacy and numeracy,” concludes Sara Villella.